How the Apollo Spacecraft works: Part 1

The only spacecraft that has landed astronauts on the moon. In this video we focus on the Saturn V rocket which launched the Apollo Spacecraft into orbit. He...

How the Apollo Spacecraft works: Part 2

The journey to the moon and successful landing on the lunar surface. One of the astronauts stayed in orbit in the Command/Service Module (CSM) and the other...

How the Apollo Spacecraft works: Part 3

The LM ascent stage liftoff from the lunar surface to rendezvous and dock with the CSM. It was a three-day journey to get back home. After reentry and splashdown, the astronauts were picked up by an aircraft carrier.

What's inside of the Lunar Module?

How did the Space Shuttle launch work?

How does the International Space Station work?

The International Space Station is the largest man-made object in space. It was built in pieces and then launched into space and assembled in orbit. In this video, we'll go over some background about the station and then walk through each module in the order that it was assembled. 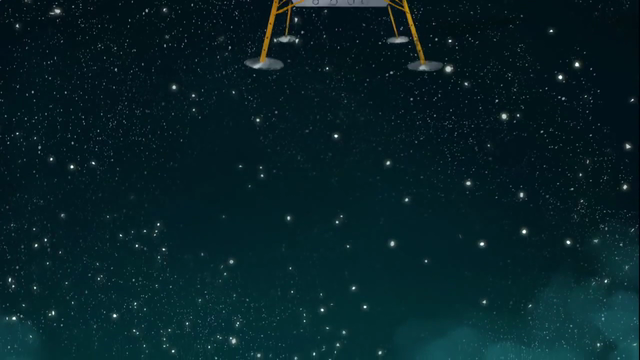 A fun song about the Moon. 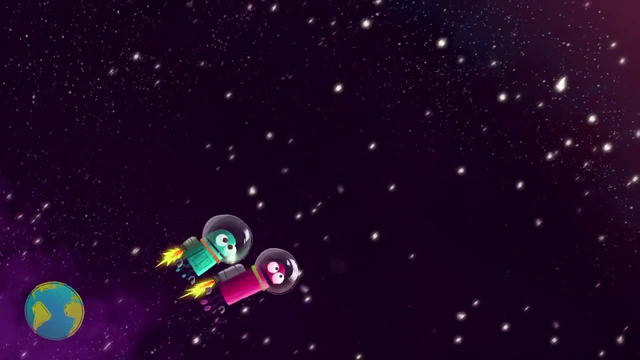 A fun rap and video about our closest star. 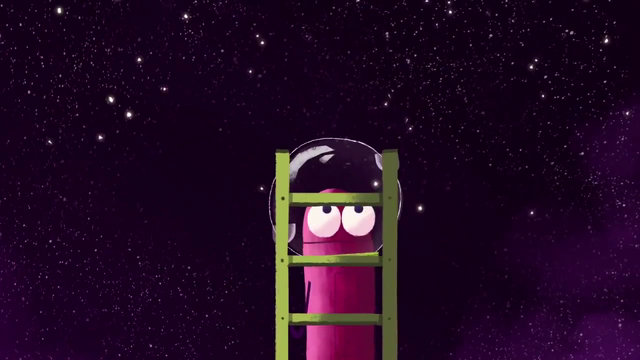 An amusing and informative video about the Solar System. 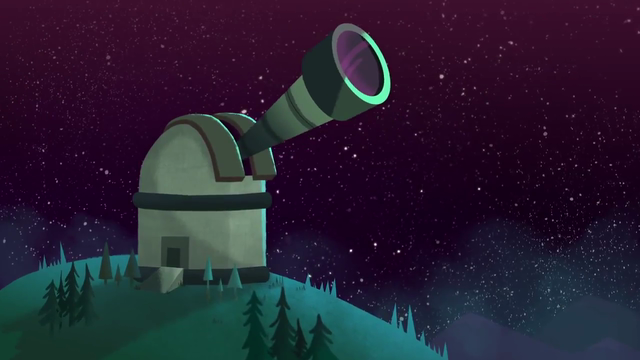 The StoryBots return with another catchy song/rap about stars this time. 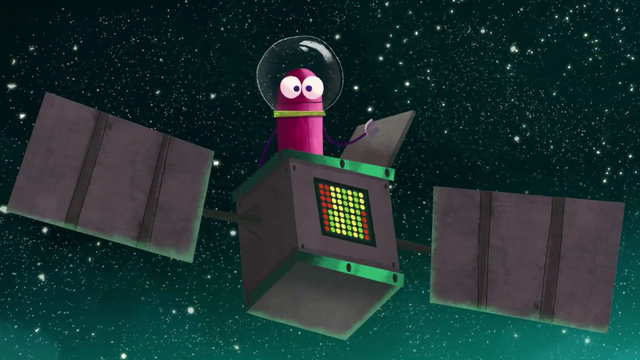 A catchy song from the StoryBots about planet Earth. 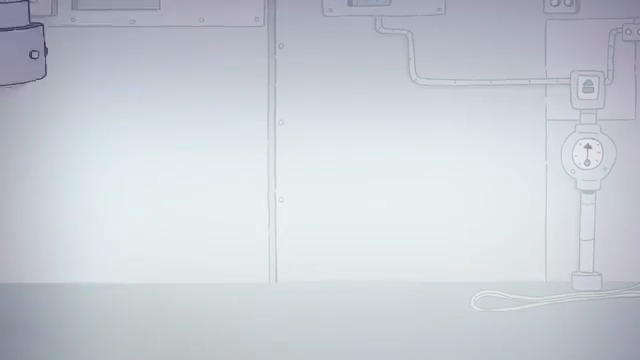 The StoryBots' space videos all in one super-sized helping. 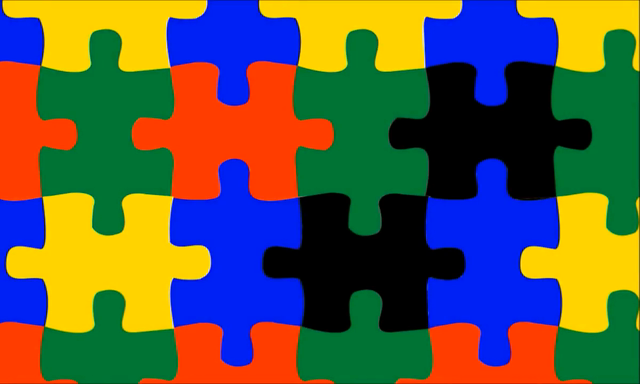 An informative video, ideal for finding out about the planets. 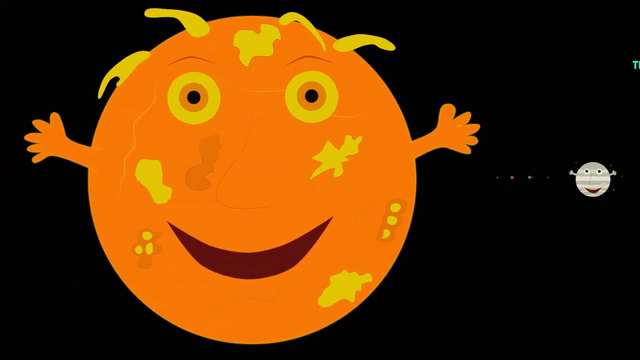 A gentle and informative song all about our Solar System. 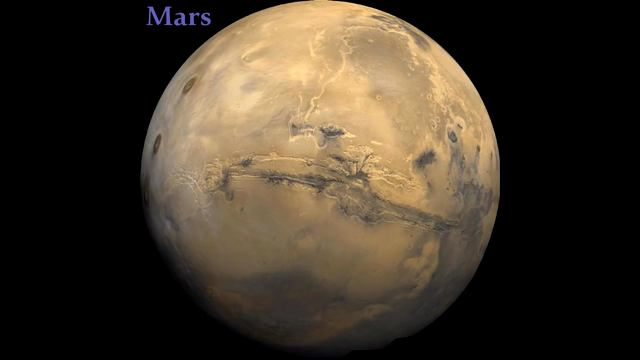 A catchy little ditty going over the planets of the Solar System. 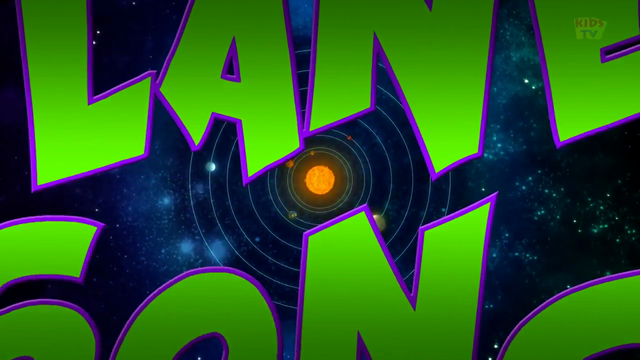 Another song-based way of learning about the planets in the Solar System. 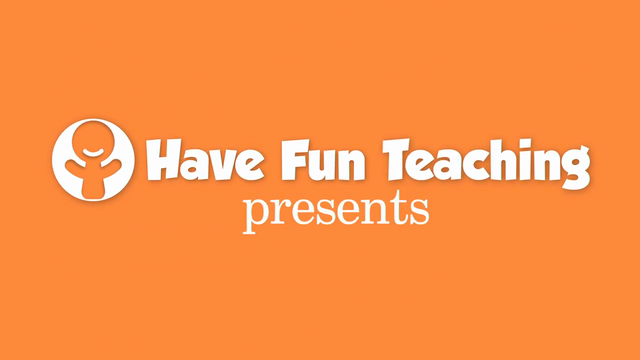 A catchy tune for learning the planets in the Solar System.

Learn about all the Dwarf Planets in our solar system! You'll learn about dwarf planets Eris, Pluto, Haumea, MakeMake and Ceres with this educational fun animated music video.

Enjoy 40 minutes and 18 videos of the solar system's planets. This video tells you so much information about our solar system. The music is very catchy so you can learn through singing.

Building a model Solar System to scale in the desert

The vastness of space is almost too mind-boggling for the human brain to comprehend. In order to accurately illustrate our place in the universe, one group of friends decided to build the first scale model of the solar system in seven miles of empty desert.

Buzz Aldrin's journey to the moon

A very timely advert featuring Buzz himself. Other oats brands are also available :)

A mini-biography about the most famous astronaut in history.

Earth Compared To The Rest Of The Universe

"There are more stars in our Universe than there are grains of sand on all the beaches on Earth." There are 100 to 400 billion stars in the Milky Way and more than 100 billion galaxies in the Universe - maybe as many as 500 billion. Lots to think about and make your brain ache!

The Mission - Red Bull Stratos, a mission to the edge of space, attempted to transcend human limits that have existed for 50 years. Supported by a team of experts Felix Baumgartner planned to ascend to 120,000 feet in a stratospheric balloon and make a freefall jump rushing toward earth at supersonic speeds before parachuting to the ground.

Space with James May 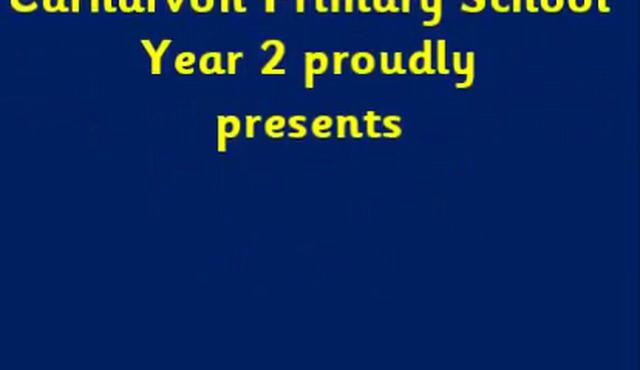 On Thursday 7th February 2019, the sounds of cutting, sawing, sticking, testing and sometimes exasperation could be heard across our Year 2 classrooms as the children concentrated on bringing their designs to reality. This video shows the process unfolding and the fruits of their labours. Enjoy.
Home learning resources are available via the links on the children's Year Group pages. Carnarvon-specific home learning is in place and weekly timetables will be emailed via ParentPay before Monday morning. The timetable will also have links to the OneDrive and Zoom sessions. Thank you.
Top
Cookie information
Cookie Notice